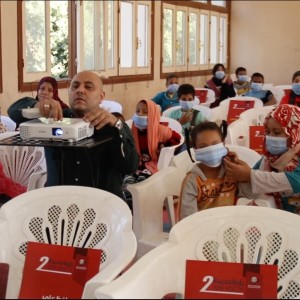 Cinema Everywhere works on spreading the cinematic culture, promoting and building an audience for alternative "Arab, European and American" films. It also works to help and provide opportunities for children, adolescents, and youth of both genders to learn the film industry. In order to achieve its mission and goals, Cinema Everywhere has established a number of cinematic initiatives and projects that operate under its umbrella and which are distinguished by precedence and entrepreneurship in the Arab region and the Middle East. It also cooperated during those years with many international, regional and local organizations, bodies, and institutions, in addition to many filmmakers, experts, and film production and distribution companies from all over the world. 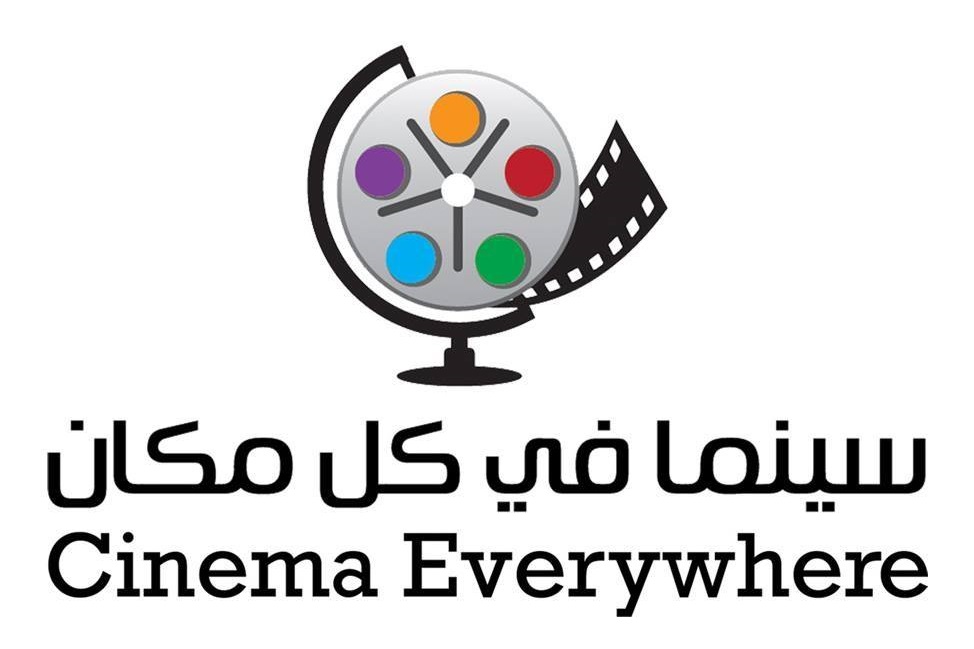 Cinema Everywhere for All People
Founded in 2013, Cinema Everywhere organizes and implements film screenings and cinematic events for alternative cinema film, free of charge, in alternative spaces (public cafes, public clubs, unions, factories, schools, universities, civil society associations, associations for people with special needs, or any other space suitable to be transformed into an alternative screening space) in order to promote and build a new audience for these films through reaching to the Egyptian public in villages, remote and marginalized areas, and cities that do not have any cinema theatres.

Deaf Film Lab
Founded in 2018, Deaf Film Lab works on encouraging, helping, and providing opportunities to the deaf youth of both genders to learn filmmaking by discovering the creative abilities and energies of deaf youth, urging them to think, meditate, innovate, unleash their imagination, and enable them to use cinema as a language of communication between them and the society in which they live in and between them and the world, as a tool of knowledge and a means of expressing their thoughts, dreams, and visions. We do this by reaching deaf youth, introducing them to the film industry, and training them in a systematic, advanced, and professional manner by a skilled group of film trainers, enabling them to enter the field of the film industry as professionals, and after the completion of the training phase, we also produce their films made completely by them. We distribute their films and organize film screenings for them.