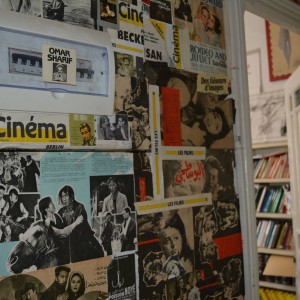 The Tunisian Federation of Film Societies (FTCC) is a cultural non-profit organization, founded in 1949, which aims to promote an alternative and non-consumerist cinematographic culture. The FTCC brings together 29 active film societies in different towns and villages across the country. The clubs create their own annual program and forge links with regional cultural institutions. This association has promoted filmmaking for several generations and has helped to found international film events (including Carthage Film Days).

The Tunisian Federation of Film Societies aims to strengthen the role of culture as a driver of reform, promotion of intercultural dialogue and social cohesion. It endeavors to develop the artistic taste of the Tunisian citizen and to turn the cinematic image into a thriving quest towards the aesthetics of art and an outset of humanistic intellectual effort.

The FTCC hold workshops, round tables, cultural management trainings such as Cinema Club 2.0, "Ciné Fabrika," "Film Festival Academy," etc. The association organizes festivals every year, in different regions across Tunisia, such as "Cinema of peace?" in Tunis, "Regards de femmes" in Hammamet, “Short Film Gabes” in Gabès, and "Cinéma vert" in Redeyef. 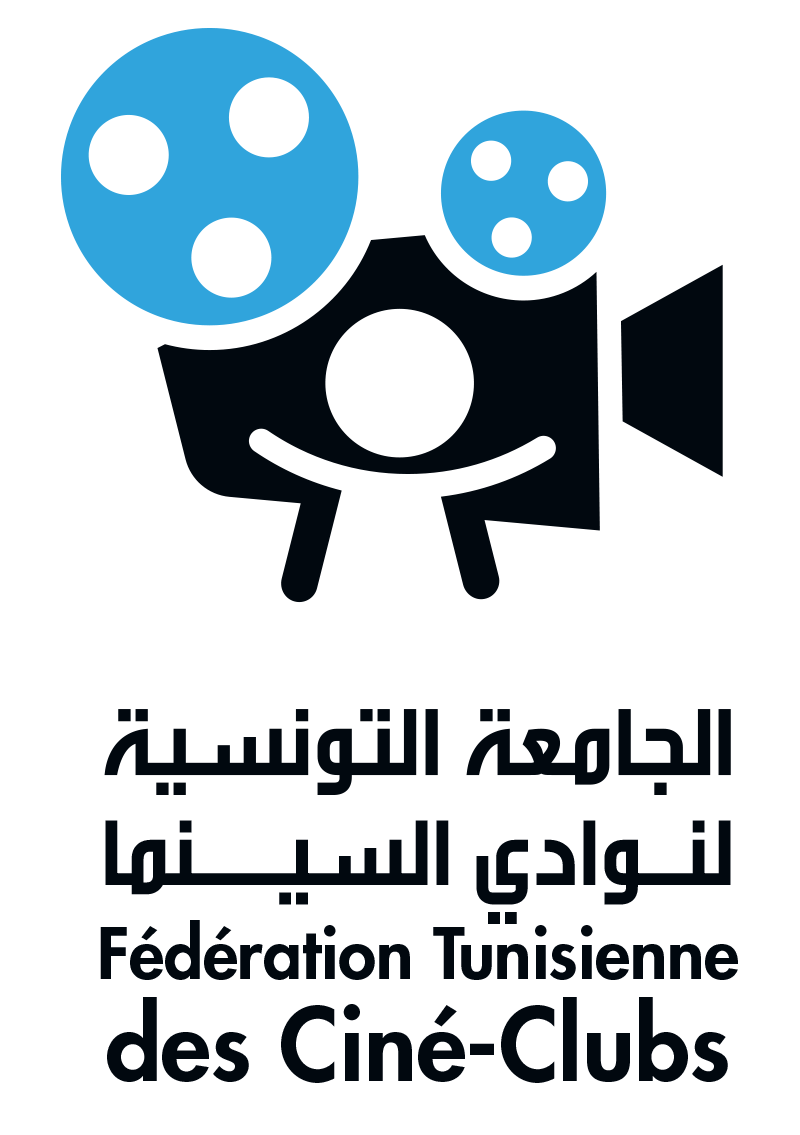