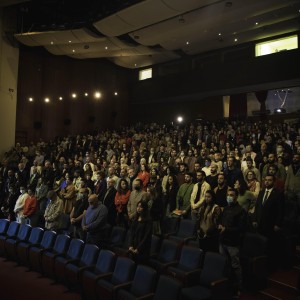 Founded in 2014, Filmlab: Palestine’s establishment as an organization was inspired by the personal experience of its founders in empowering Palestinian youth in refugee camps in Jordan. Realizing that this experience introduced young practitioners to the art of filmmaking as a creative and unconventional method to tell their own personal narratives, Filmlab: Palestine was established to further document the collective Palestinian memory as well as the unique individual voices of Palestinians within the occupied territories and abroad.

"Our aim is to expand and cultivate the existing cinema culture within Palestine, while providing the much-needed technical and artistic support for emerging Palestinian filmmaking voices. At Filmlab we believe in the power of film in society, as we perceive cinema as an important cultural and educational tool that can both boost and elevate culture within society." Moreover, cinema plays an important role in forming society's values, habits, arts, and economy, and can be used as a means for cultural guidance and enlightenment, documenting narratives, and preserving collective memory.

With the slogan "it's time to tell our stories," Filmlab is eager to promote Cinema Culture in Palestine. Film is one of the most effective audiovisual tools for self-expression, storytelling, the preservation of collective memory, and as a means to tell one's own story while putting Palestine on the map of the global cinema industry. 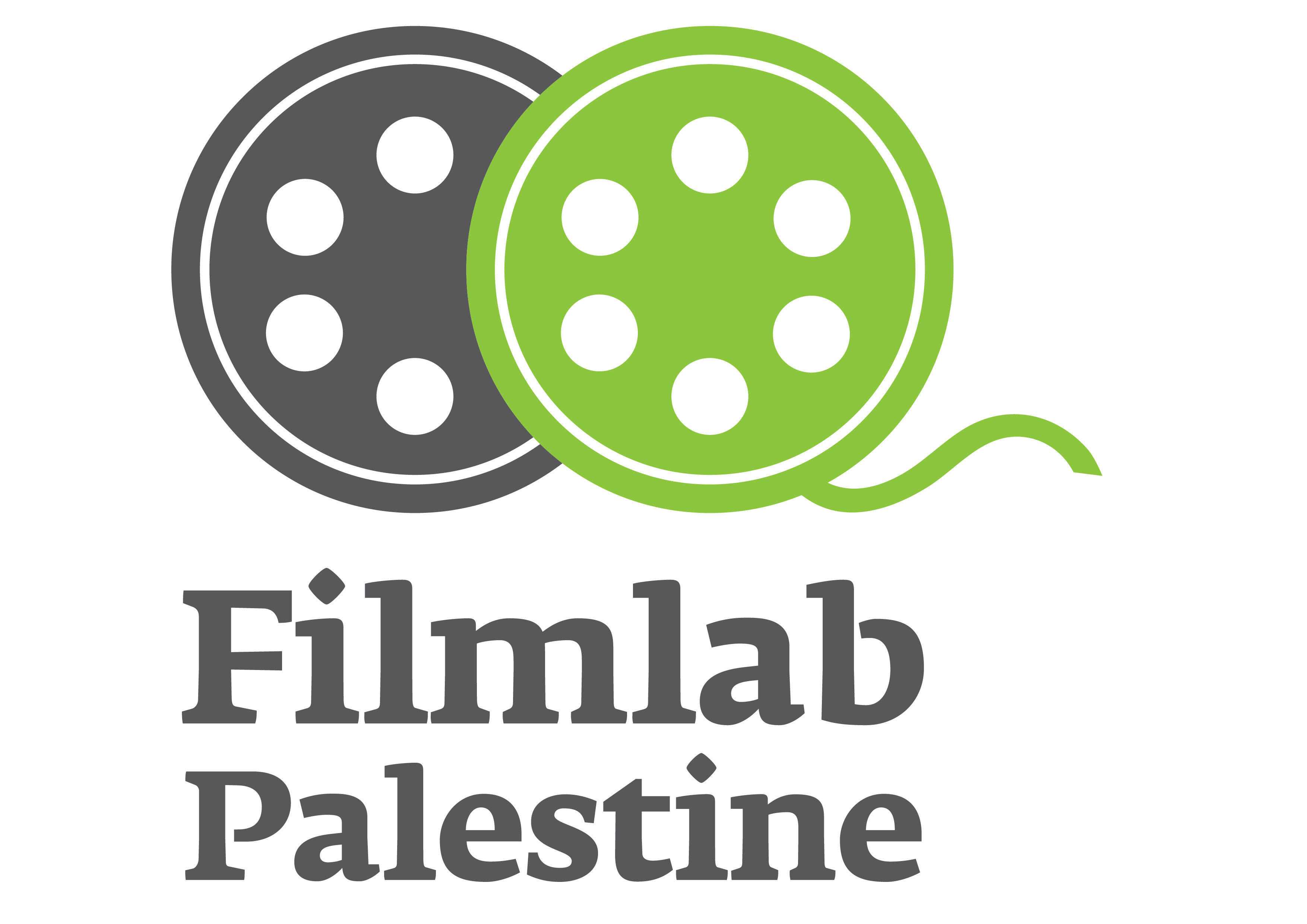