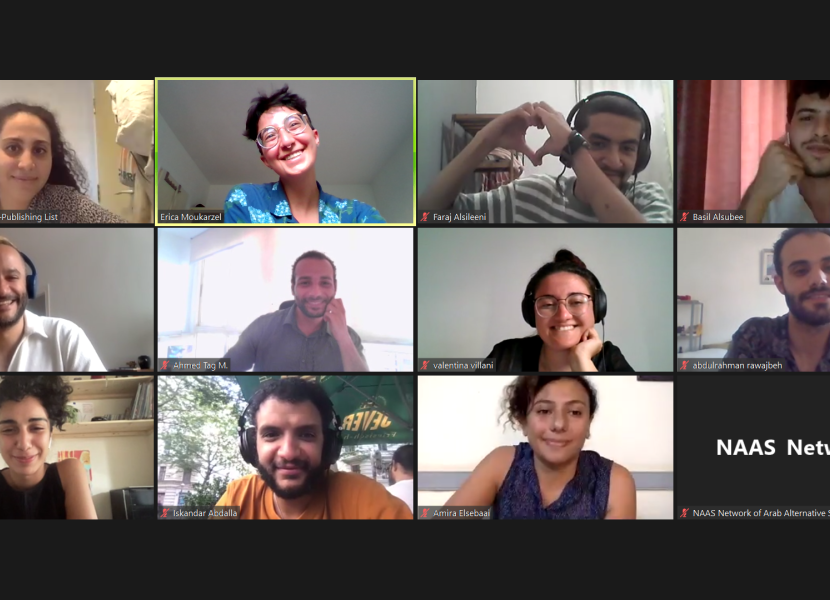 We are very pleased to announce the selection of nine fellows to participate in the NAAS Research Fellowship 2022 in partnership with Esmat Publishing List.

The NAAS x Esmat Publishing List Research Fellowship 2022 program welcomes fellows interested in exhibition and circulation of independent film, network-building, peer-to-peer value exchange, distributed governance and radical organizational models. It encourages them to articulate capacities and/or practices they have shaped and carried out through their communal engagements into well-standing methodologies and theory that can capture the realities of their lived experiences and act as an action plan for new social and economic configurations.

Between July and December 2022, fellows will participate in monthly 3-hour group sessions with visiting guests. The aim of these sessions is to provide a critical learning space for fellows to exchange, learn and test their ideas and methods, weaving an intersectional and transnational web of fellows in close contact with each other’s research trajectories through direct engagement with the diverse institutional structures and practices of alternative cinema screens in the Arabic-speaking region. 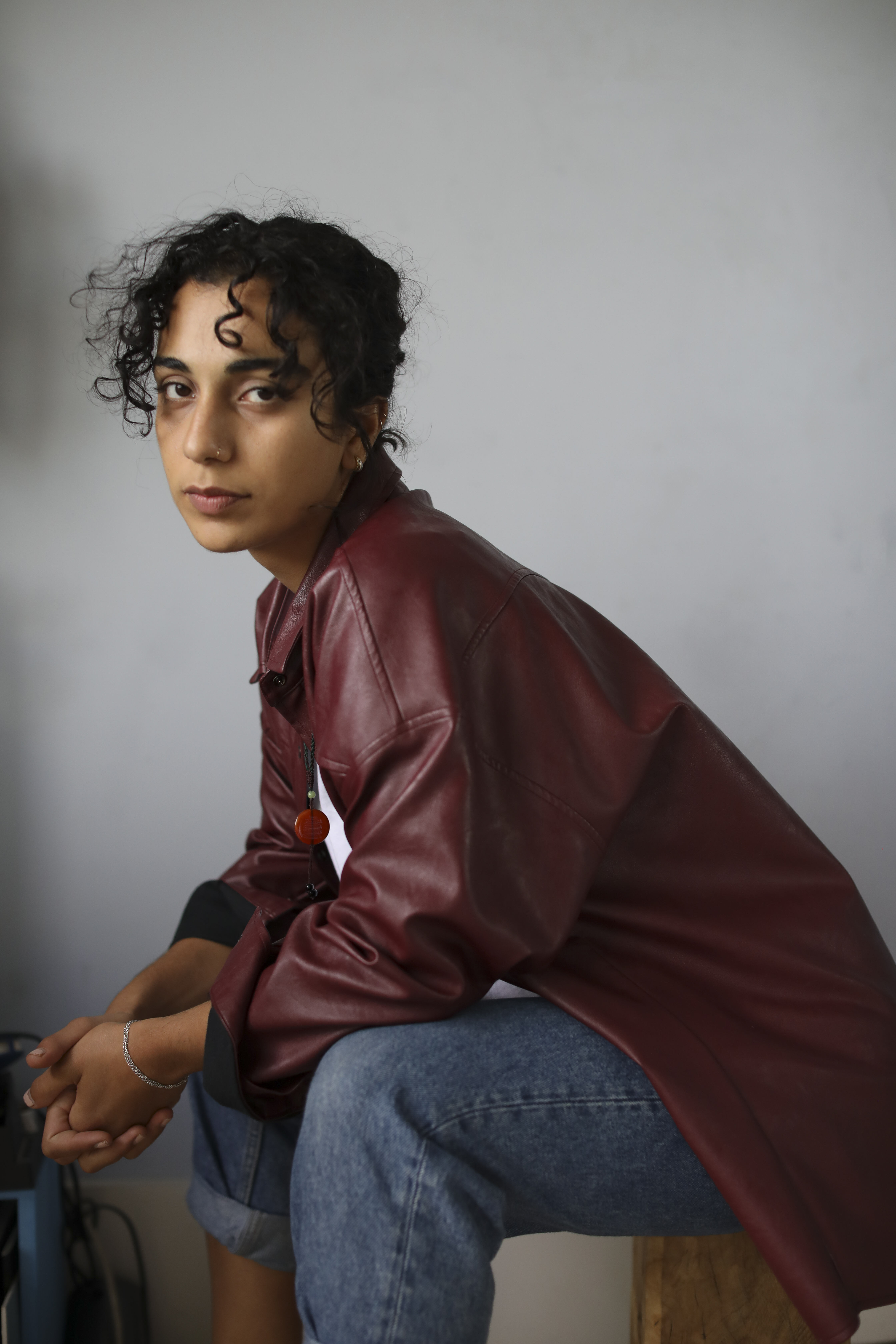 Reman Sadani is a moving image artist of Iraqi origin based in London. Her practice encompasses moving image works, writing and collaborative curatorial projects. With a focus on narrative films and through an experimental approach, she attempts to address the political and economic conditions of the everyday and their impact on subjects, questioning how one can exit, protest, or re-imagine a given reality. Reman’s current research is focused on filmmaking practices during the trade sanctions in Iraq (1990-2003), working closely with the Iraqi moving image archive whilst responding to the conditions of loss and damage that mark such an archive. 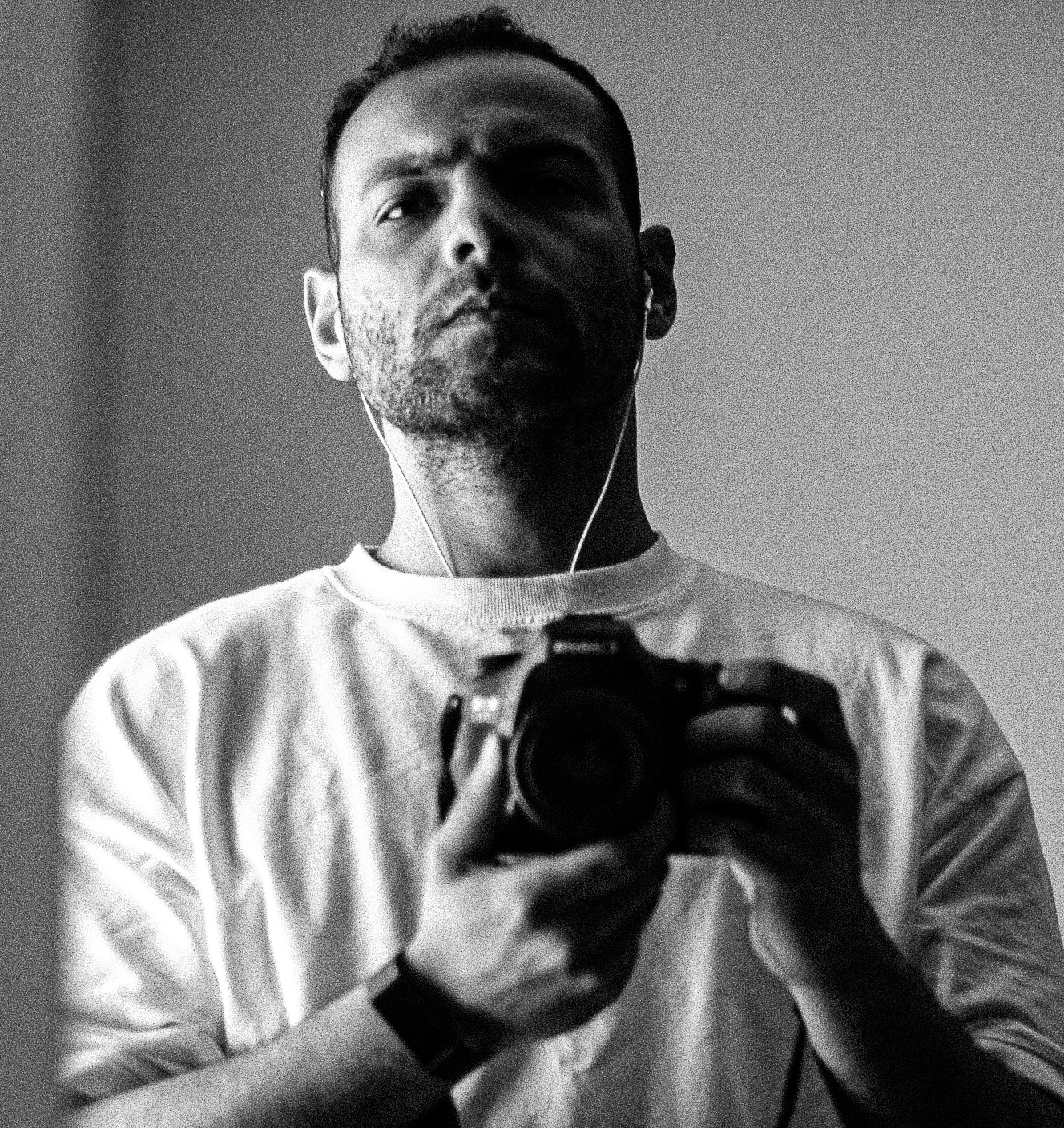 Ahmed Tag is a Filmmaker, Photographer, and Art-Based Social advocacy enthusiast. His work concerns freedom of expression, intercultural dialogue, and art democratization for social change. He started his filmmaking experience independently in 2017, as he made seven short films. His films participated in several film festivals internationally and won Two awards. 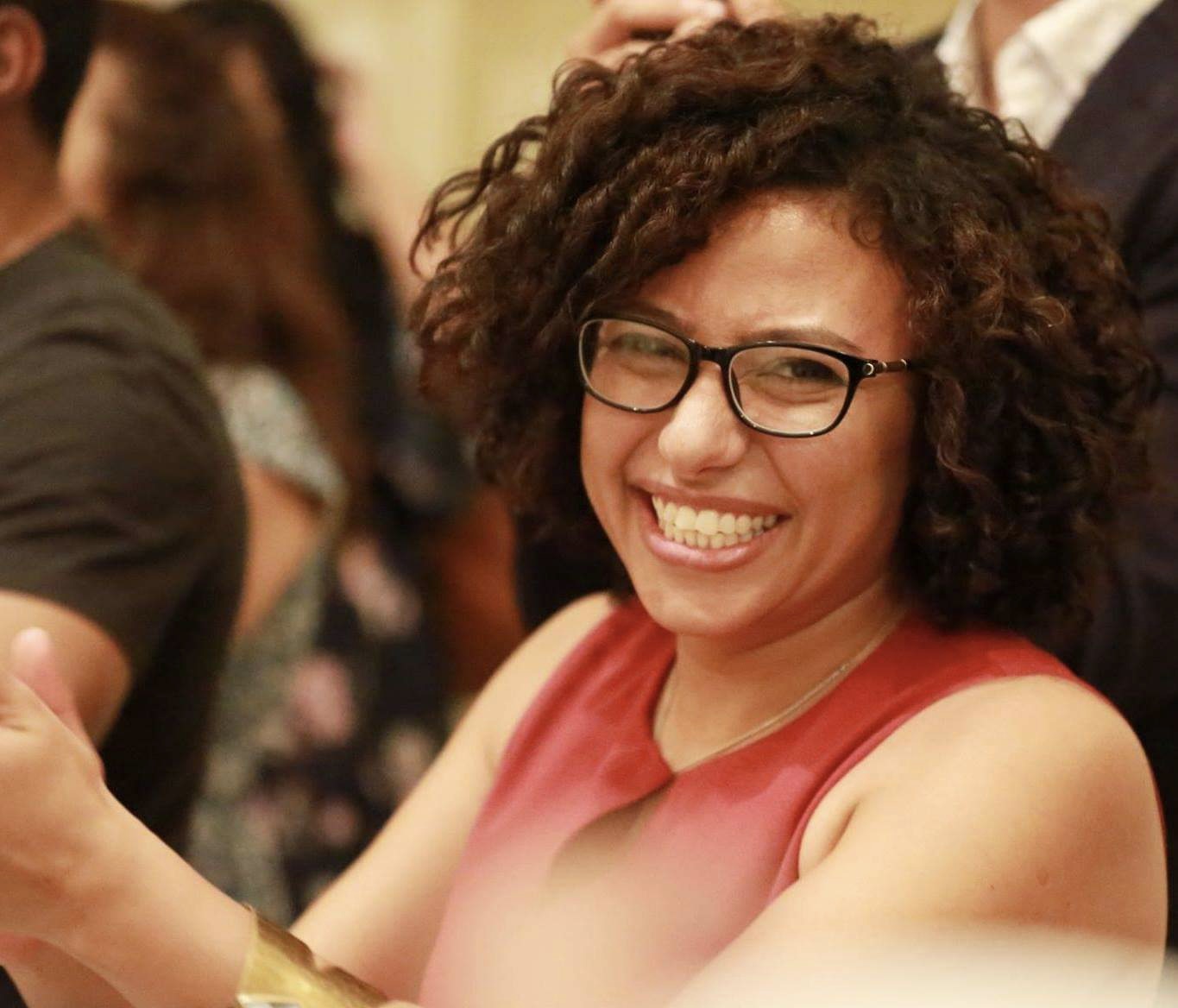 Amira Elsebaai is an Egyptian cultural manager and researcher. Amira has worked as a coordinator and cultural manager in several cultural and artistic institutions in Egypt for 12 years, including the Gudran for Art and Development Association, and Artelawa. She is currently the Director of Al Darb Al Ahmar Art School under the Aga Khan Music Programme. She obtained an MA in Public Policy and Development Economics, and her research focused on cultural policies and cultural economics in Egypt and the Arab world. Amira holds a MA in Cultural Management and Cultural Policies, and is currently preparing a thesis entitled "Job and Social Security for Workers in the Music Industry in Egypt". 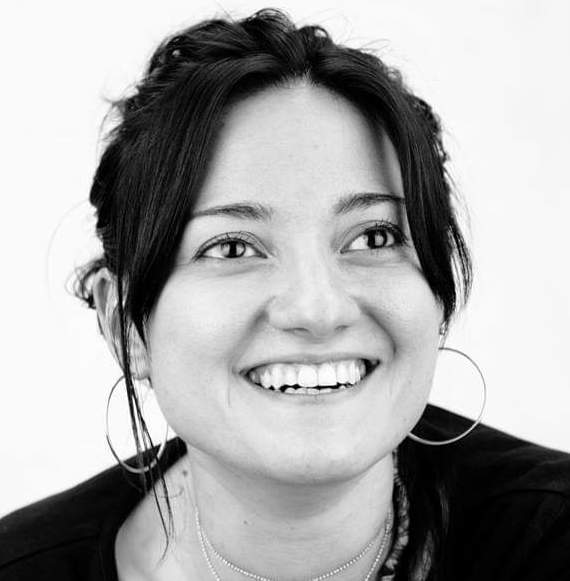 Valentina Villani is an action-oriented person with a deep passion for the contemporary art and culture of South West Asia and North Africa, with a particular interest in the Egyptian one. With a BA in Intercultural Communication and an MA in Global Creative and Cultural Industries from SOAS, London, Valentina has worked and volunteered for several years in arts and culture, community engagement, and cultural event management between Italy, Egypt, and the UK. She is interested in SWANA cultural and art practices, cinema, and popular culture and she is currently researching the local distribution circuit of the Egyptian new wave cinema. In films and TV series, she really trusts. Therefore, she believes in the importance of distribution as a cultural policy maker, as a sector that shapes cultural consumption, and determines what films people watch. 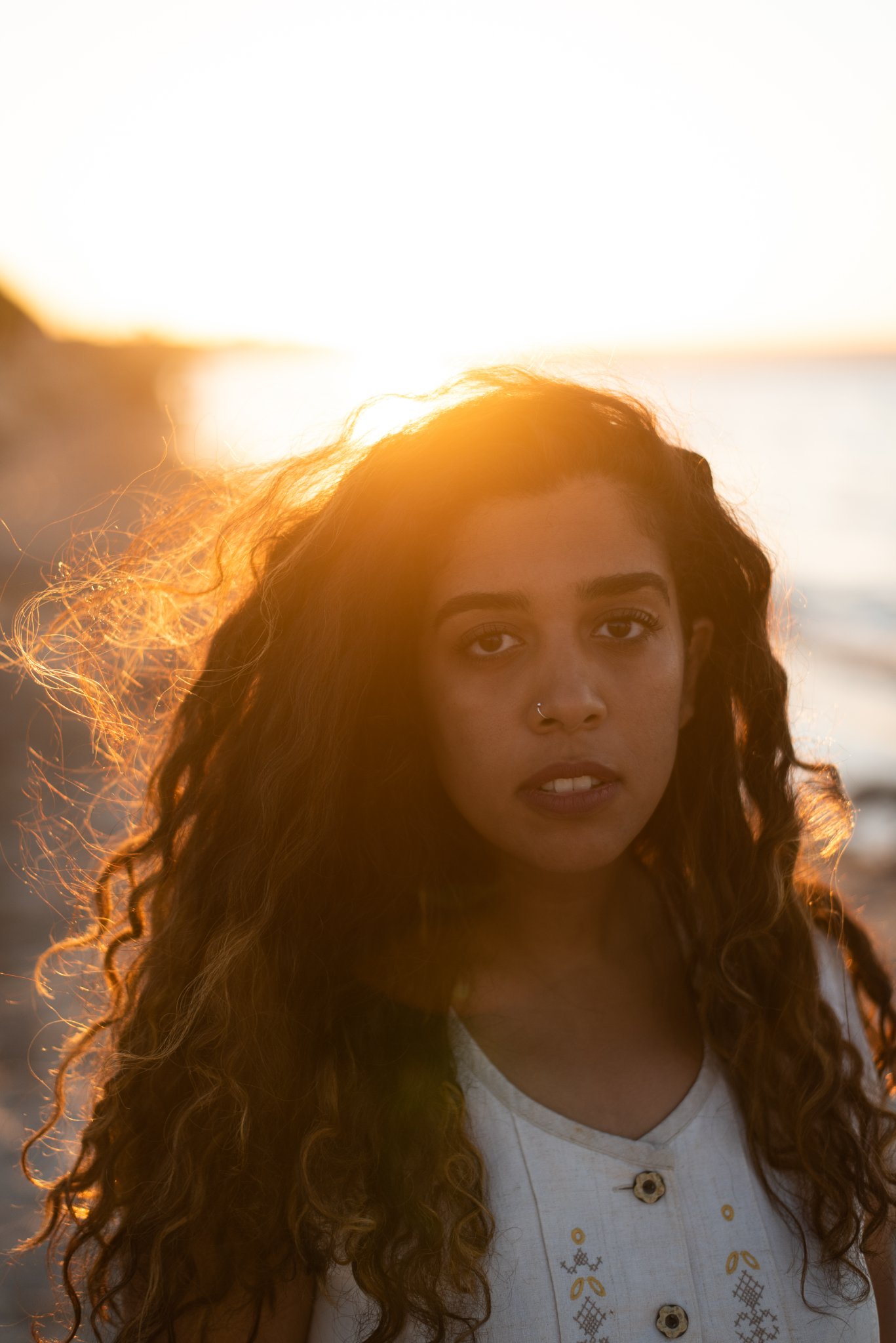 Farah was a resident fellow at CILAS teaching Ethnographic Studies 2021-2022. She also shares a creative space in downtown Cairo, where she collaborates with artists to offer spaces for creative discussion-based knowledge production. 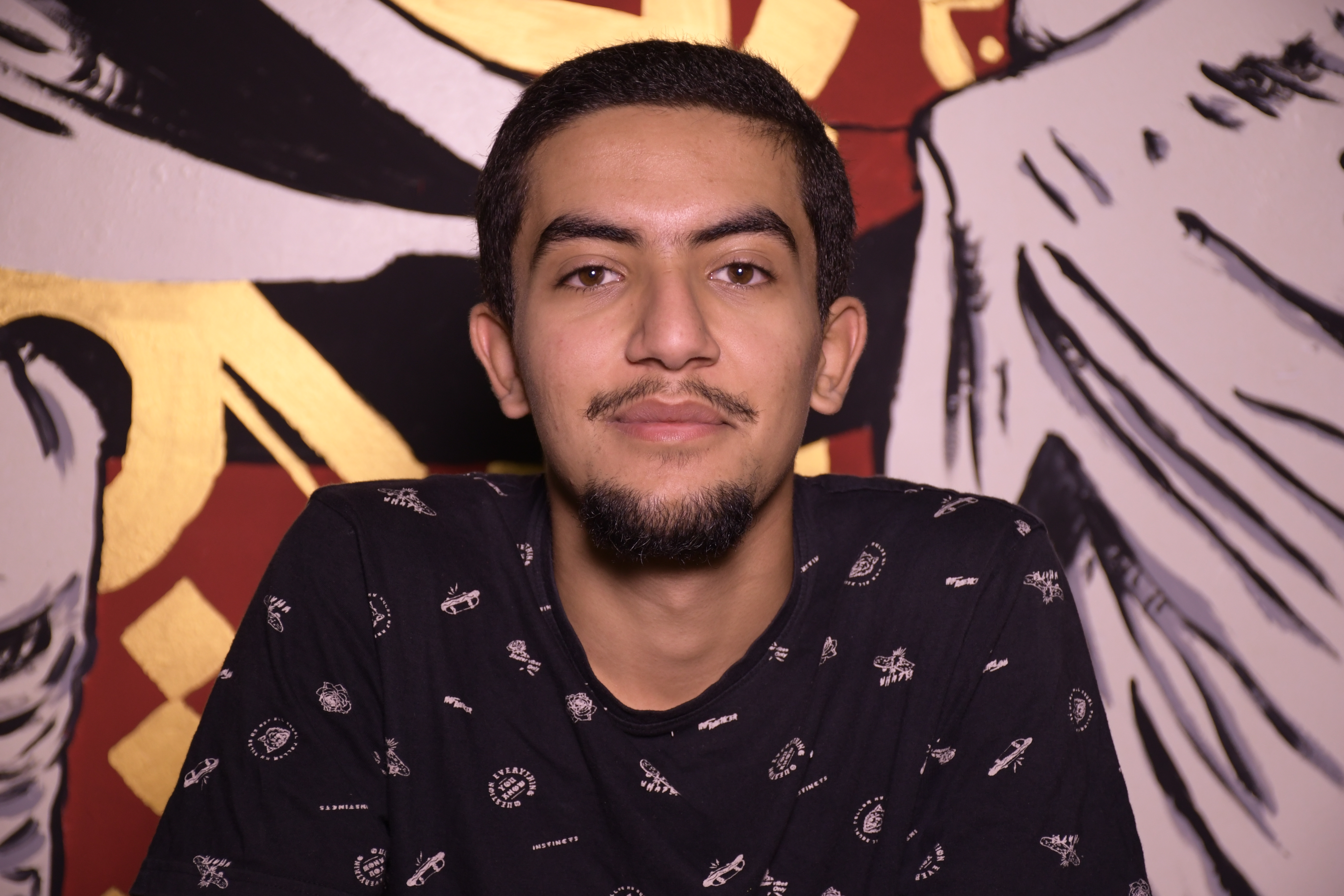 Faraj Alsileeni, 24 years old, from Libya. He is cultural director at Taranot Organization for Libyan Creativity and Financial Resource Center Officer at ACTED International NGO. He blogs about cinema, especially with regard to its role as an artistic and educational tool that critiques society as a tool for change and connection to Libyan society.

Faraj is a graduate of the Cultural Management Course at Goethe Institute in Tunis and Berlin, and a graduate of NAAS member Action for Hope’s “Designing and Managing Cultural Projects in Difficult Circumstances” Fa’el workshop and its Training of Trainers in Lebanon. He also participated in the “Arts & Culture Entrepreneurship” workshops with the Arab Fund for Arts and Culture (AFAC) in Lebanon.

Faraj is a researcher in the field of cultural policies, especially with regard to cinema, where he participated with his first paper entitled “Libyans in the Others’ Screen" in the cultural policies symposium of Axiology magazine at the Libyan International University. 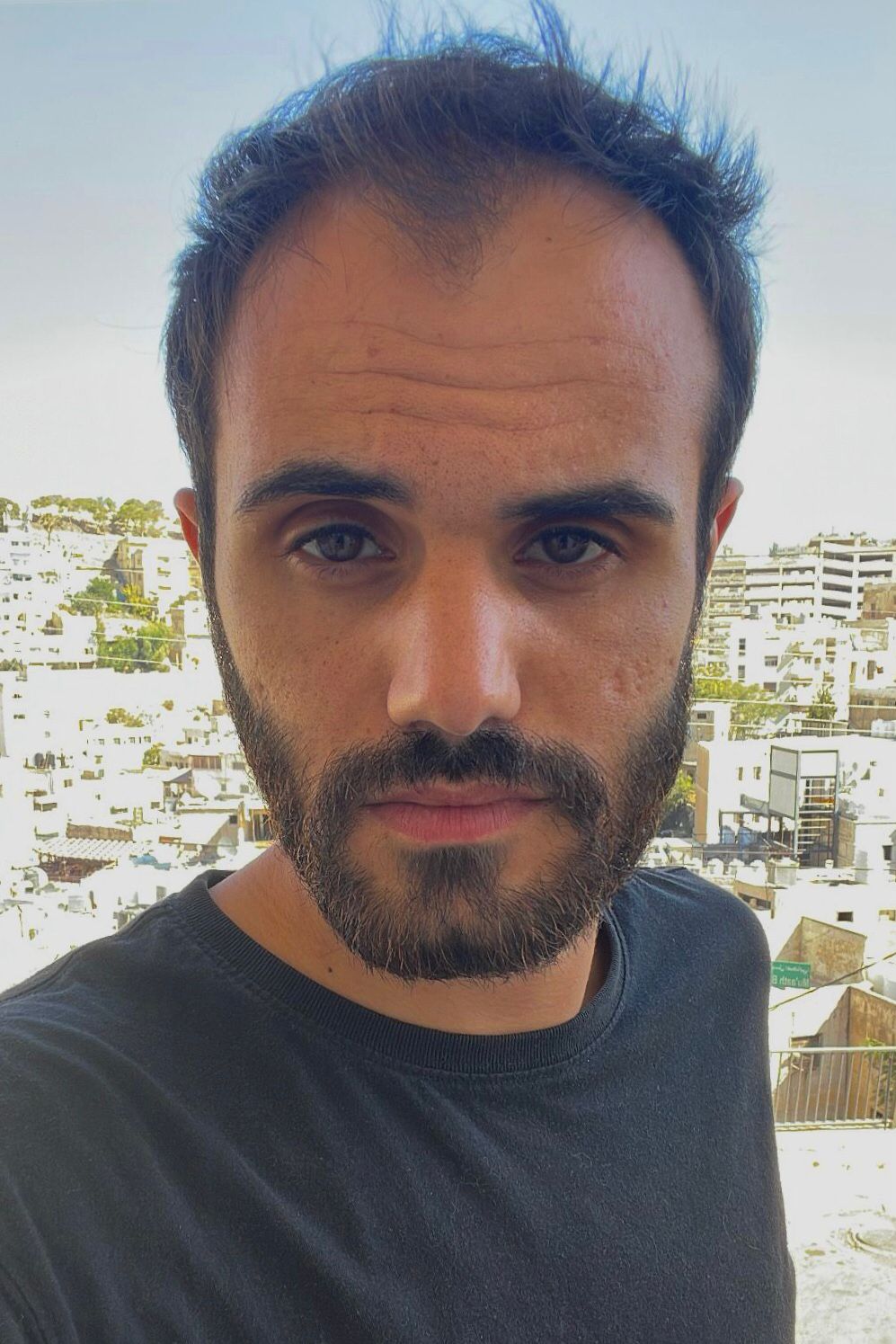 Aboud Rawajbeh, Amman-based independent curator and filmmaker. He graduated from the Faculty of Media at Yarmouk University and worked in several Arab and international media organizations, before studying documentary cinema in Cairo. In addition to his work in independent cinema in various roles, Aboud is interested in exploring cinematic spaces, studying their forms and the contexts of their presence, especially in the Arab region, and relies on experimentation to discover different cinematic practices. He is the founder of The Screening Room, an alternative cinema screen and independent cinema space in Amman. 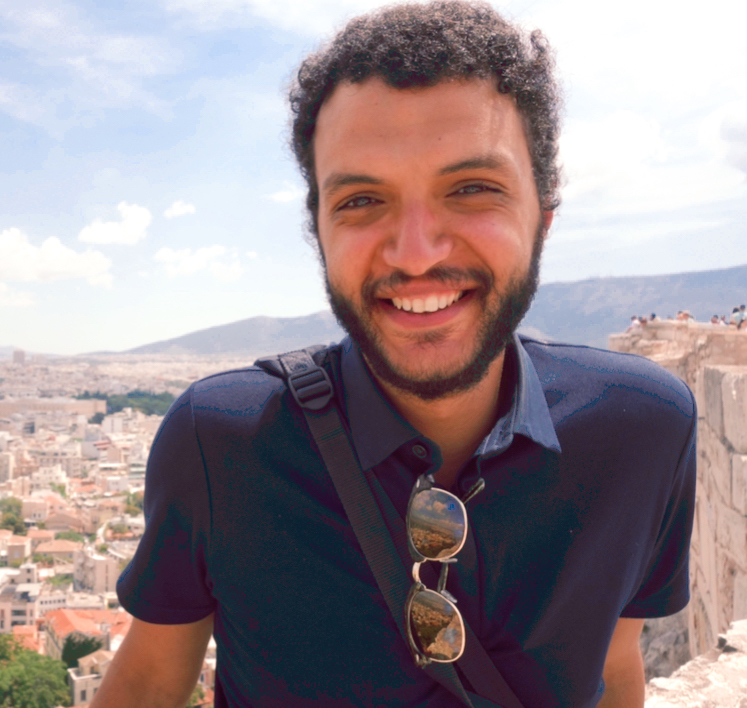 Researcher and cinema programs coordinator Iskandar Abdallah was born in Alexandria, Egypt, and is currently based in Berlin. He studied history, film, and Middle Eastern Studies at Ludwig-Maximilians-Universität in Munich and Freie Universität Berlin. His research interests include the governance of Islam and migration in Europe, film and cultural history in the Arab world, and feminist and queer cultural research methods. In addition to his research work, Iskandar has been working in the political awareness and cultural training sector in Germany for several years, where he has developed workshops on racism, sexuality and gender culture, and empowerment through artistic and cultural practices. Iskandar has worked as a coordinator of cinematic programs at the Arab Film Festival in Berlin since 2015. He has also programmed and coordinated many cinematic events for various institutions, including Goethe-Institut and Rosa Luxemburg Stiftung. His research has been published digitally in Arabic, German and English including Jeem and disorient. 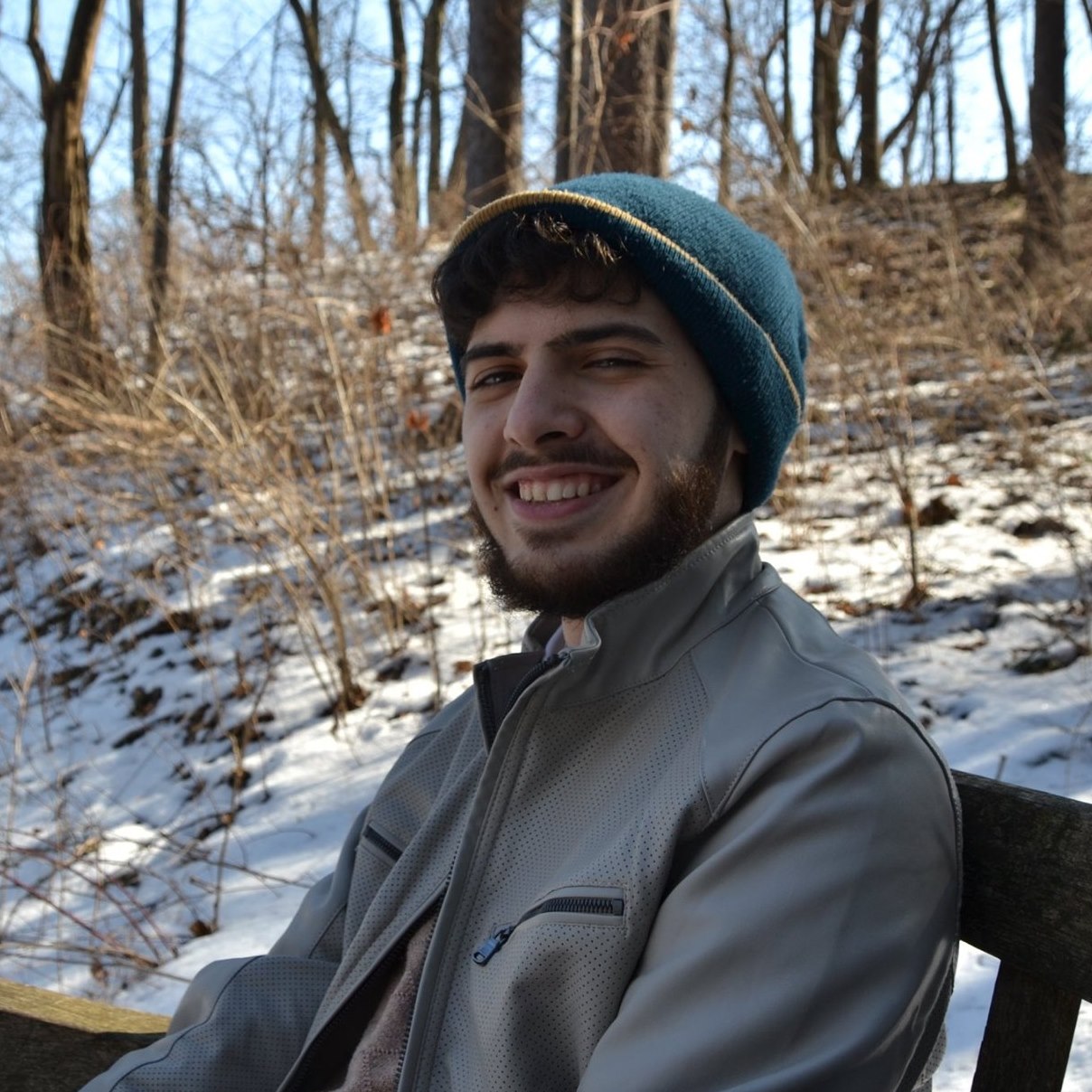 Basil AlSubee is currently a Masters Student at the Hagop Kevorkian Center for Near Eastern Studies at NYU. At Kevo, Basil is interested in exploring archives of Syrian cinema and intellectual history in relation to Latin American Third Cinema and the politics of decolonization. Adjacent to the academy, Basil is experimenting with documentary and screenwriting practices, creatively annotating audiovisual archives of the past from our fraught present of displacement.