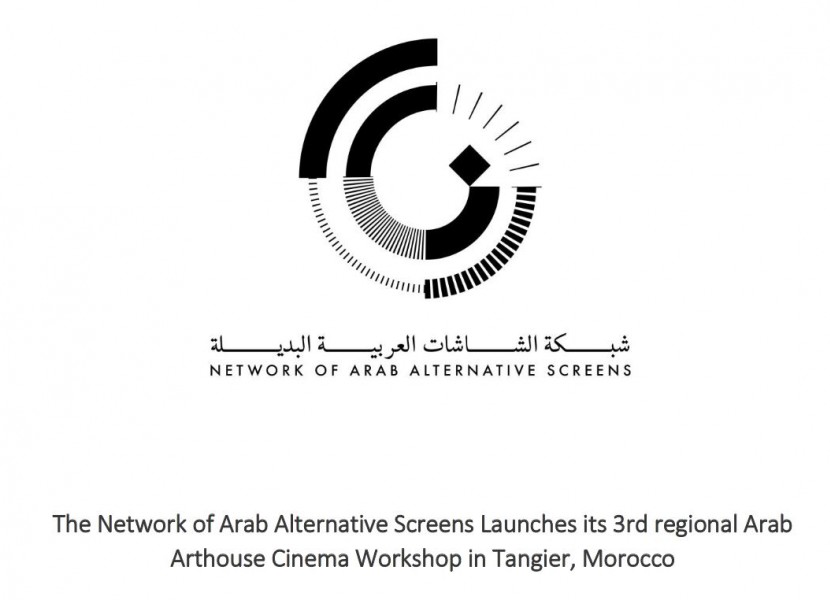 In April 2017, the Network of Arab Alternative Screens (NAAS) organizes its third regional Arab Arthouse Cinema Workshop. The latter will take place from the 22nd until the 28th of April in Tangier (Morocco), in partnership with the Cinémathèque de Tanger.

This week-long training will gather 12 film programmers working in non-governmental cinema spaces, all based in the Arab region and members of the NAAS network. They will participate to peer-to-peer evaluation sessions, individual exercises and case studies presented by Arab and international experts. The workshop will result in the development of projects targeted at increasing the audience and outreach of each of the members’ space.

The workshop is conceived as the starting point of “Cinapses”, a year long thematic program organized by NAAS that focuses on expanding and strengthening audiences for alternative cinema in the Arab region. The latter will include workshops, residencies and film touring programs planned to take place through 2017.

Two public events will be held parallel to the workshop:

This workshop is taking place with the support of the Ford Foundation, Culture Resource, Afrikayna and the French institutes in Tunis and Morocco.