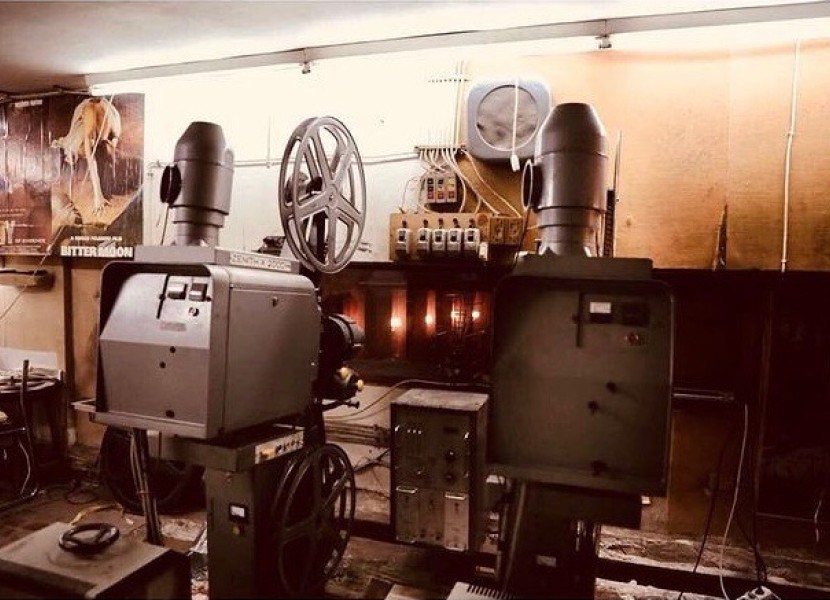 We are pleased to announce that the Network of Arab Alternative Screens has grown by 5 new members!

This year, we welcome four new Core member from Lebanon, Palestine and Tunisia, and one Affiliate member from Palestine. They are: 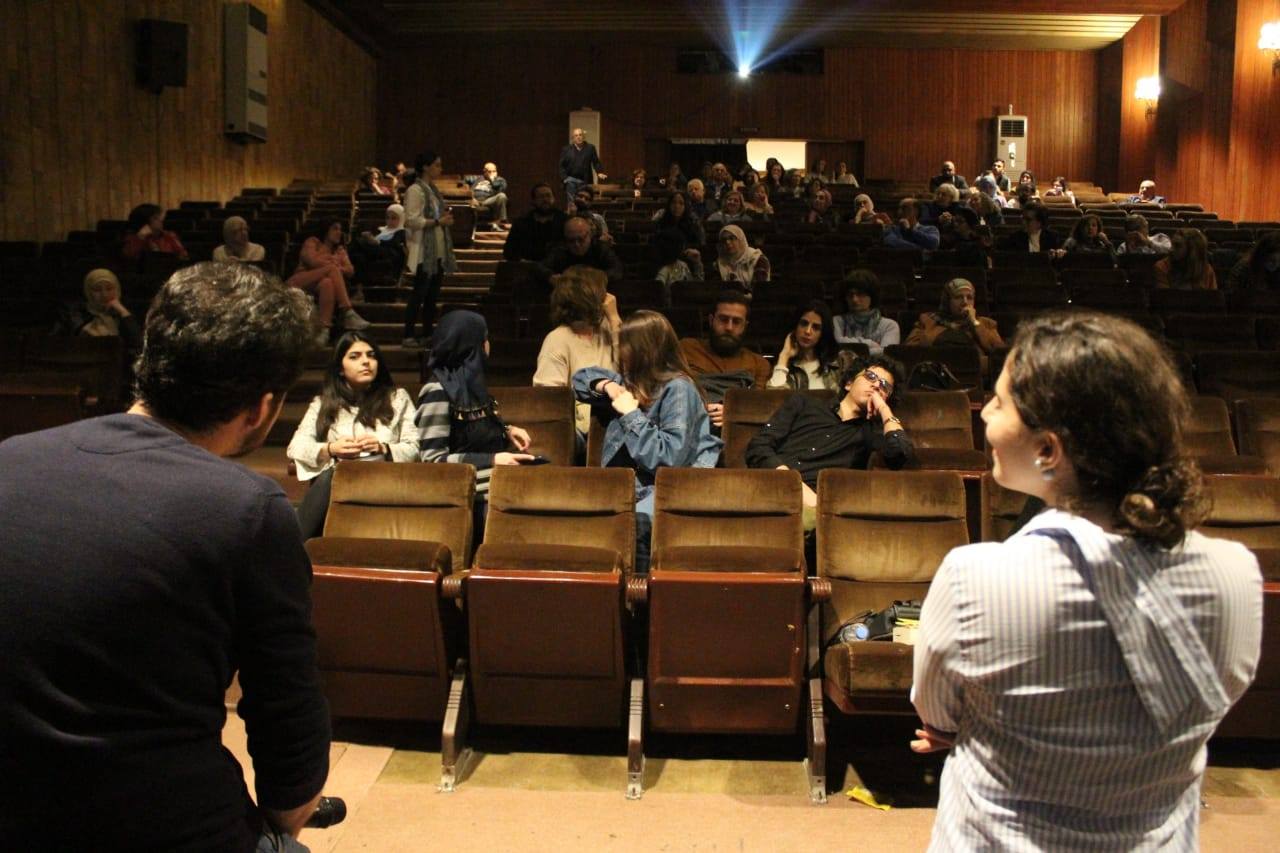 In 2018, Ishbilia for Arts Association revived Ishbilia Theatre and Art hub in Sidon, South Lebanon aiming to create a change in the cultural scene in the city.

Its mission is to decentralize the art scene from the Capital Beirut to the South by offering people the right to access high quality art activities, promoting independent Arab artists and fostering cultural engagement. 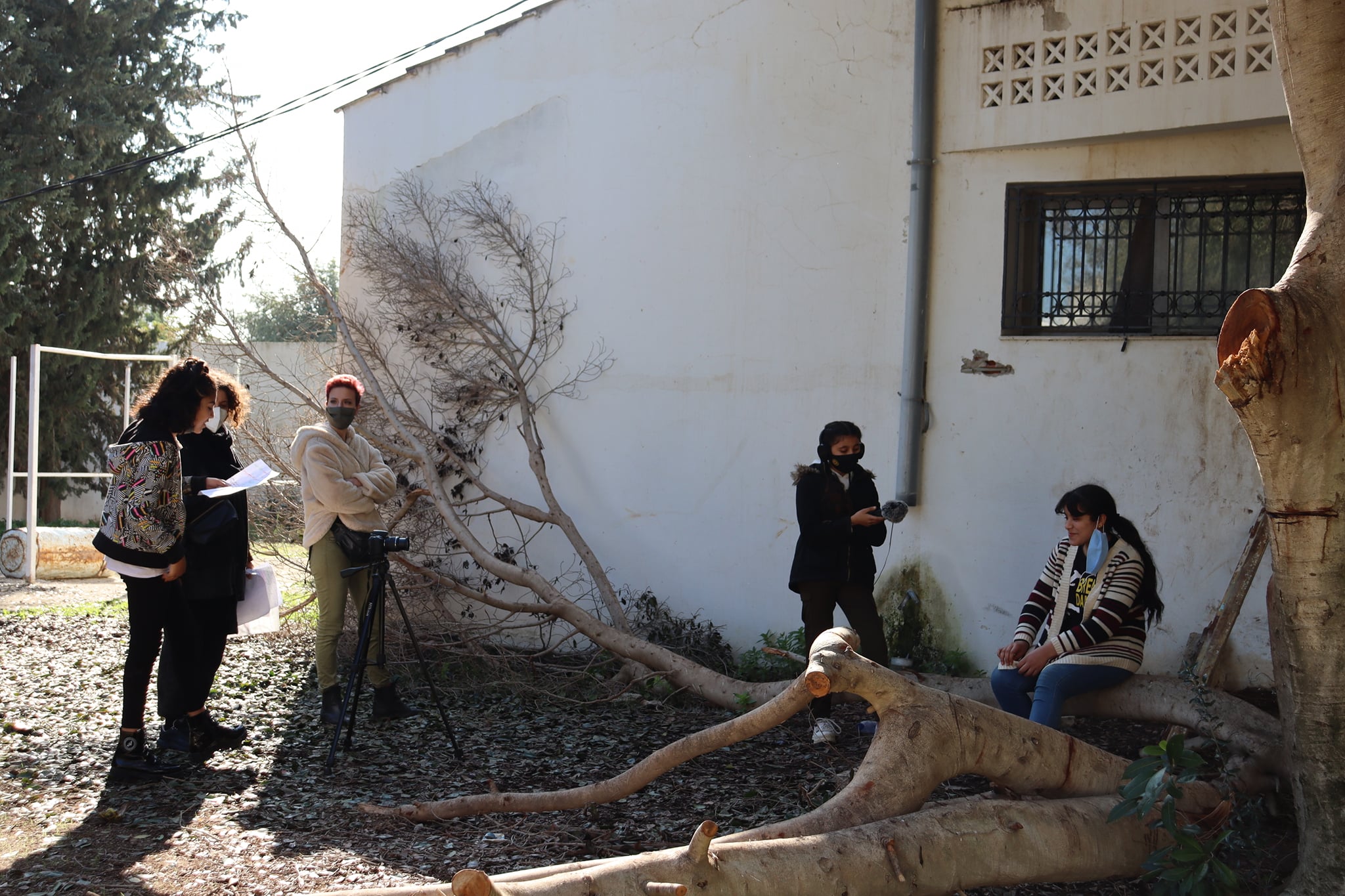 The association Sentiers-Massarib was created in May 2017. It is a cultural association that aims build a space for public debate and intellectual inquiry.

Sentiers-Massarib works on the dissemination of film culture, and more generally, image culture by organizing events like film screenings, film creation workshops, reading of the image and film critic workshops as part of itinerant actions mainly unfolding in certain regions of Tunisia that are rather marginalized in terms of access to art and culture. What underlies all of Sentiers' actions is a vision that places art and representation at the heart of the democratic and political question, not by making art the simple instrument of social and citizen engagement, but rather by considering creation as a political act in itself, where aesthetics are each time the singular expression of the common life which also is forged and built in artistic and essentially cinematographic practice, given the importance of the image and the democratization of the tools that capture it.

Shashat is a unique NGO in Palestine, as it is the sole organization in the country which has focused on and made as its priority, women’s cinema as an agent of social change. It has also specialized in building the capacity of young women filmmakers through an integrated approach which includes training, mentoring, production support, exhibition and dissemination so that they are producers of Palestinian culture and not only consumers of it. Shashat conducts an annual women’s cinema screening and discussion program, which includes a film festival, which reaches thousands of audiences, especially women and youth, in geographically and culturally marginalized areas in the belief that culture is a human right.

Throughout the past years, TAA has been active in the South of Lebanon, working hard to mobilize and increase the interest of younger generations in the arts. TAA has emphasized the importance of shaping these generations to become culturally open, tolerant, and receptive to the "other". This has led the Association to invest particularly in breaking the cultural isolation of the refugee camps (both Palestinians and Syrians) and the Lebanese marginalized areas, and also to initiate a women`s empowerment project to help give them a role and voice to act. In addition to that, TAA implements various arts and environmental projects in the region, and last but not least, the Arab Culture and Arts Network that was initiated in 2020. The Association has made use of workshops, trainings, festivals, and events to reach this purpose. 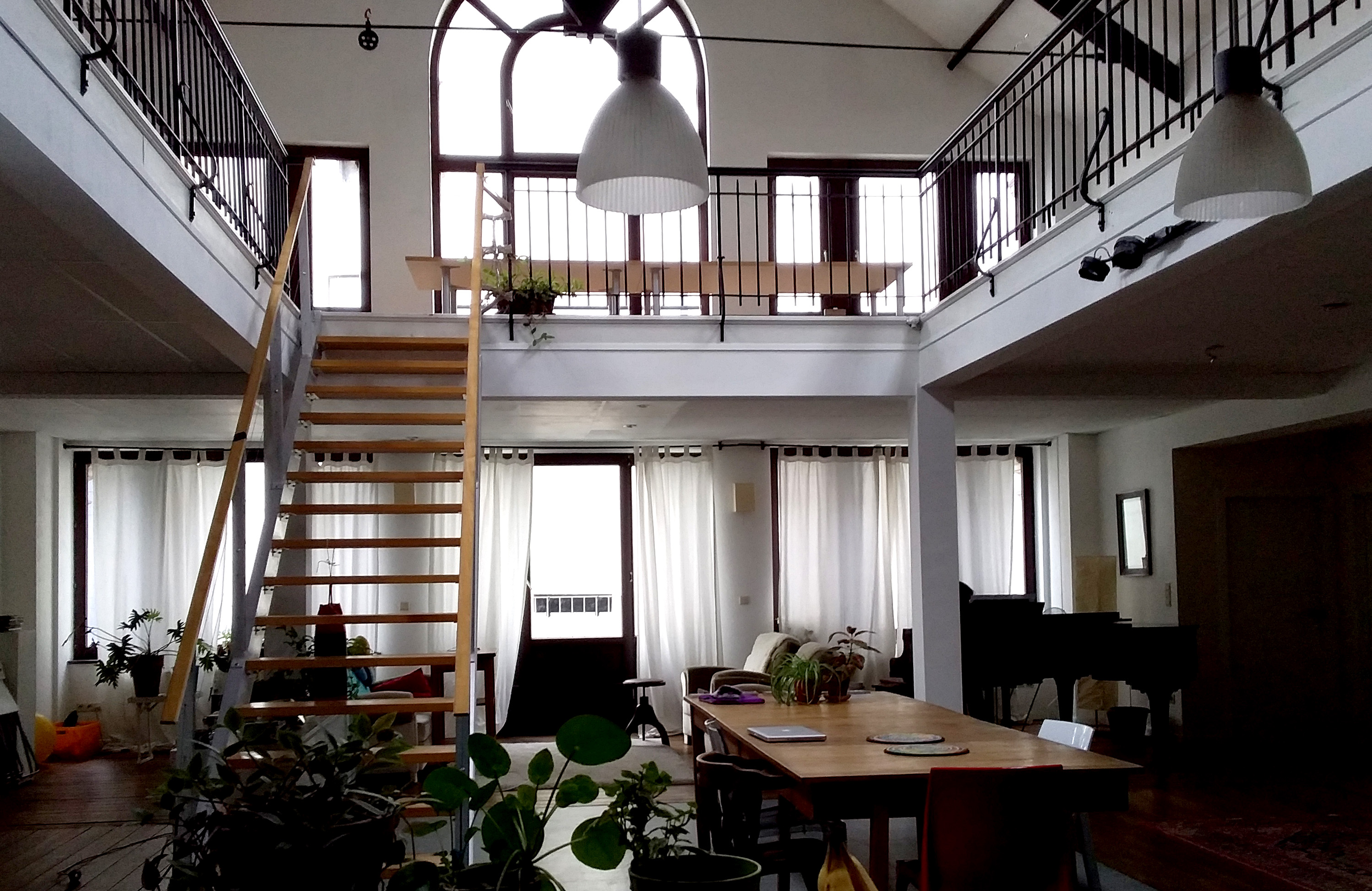 Visit their profiles to find out more about their activities!